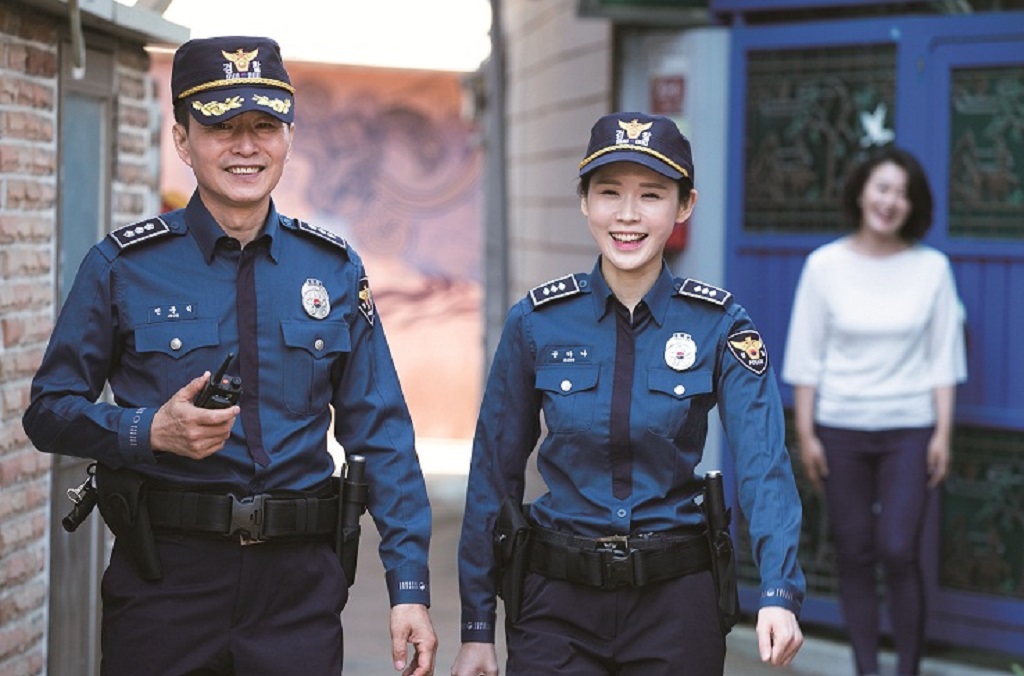 “This development is the first move by a public safety authority in Korea to equip its first responders with next generation MCX technology,” says Seung-Cheon Han, Hanswell’s CEO. “As a result, they will be able to better serve, protect and ultimately save lives through the new Hanswell MCX terminals built upon Softil’s BEEHD enabling technology.”

Pierre Hagendorf, Softil’s CEO, adds: “The MCX revolution is well under way and we expect to see similar large-scale deployments of next generation critical-communications solutions in public safety networks across the globe over the coming years.”

MCX communications, which are based on the set of mission critical communications international standards developed by 3GPP, has proven more effective than traditional VHF and Tetra terminals currently in wide use by police officers and is the rationale behind the NPA’s decision to upgrade its communications systems.

By end 2022, the command centre of every police station in Korea will be equipped with a Hanswell Fixed Terminal. This small dispatcher will enable police stations to better coordinate, control and manage operations as a result of the extensive functionality and features of MCX technology. The first deployments will become operational in early 2021 in the Gangwon-do Province.

The fixed terminals will be able to communicate with police officers using MCPTT/MCVideo/MCData enabled handsets as well as those using traditional radios via RoIP gateways.

First responders’ terminals will include also the latest voice and video standards EVS and H.265. Features will include voice communications with MCPTT, Group Video and Push to Video, instant messages, file and image sharing using MCData as well as location sharing.

The move to MCX technology by police authorities will then be followed by deployment to the firefighter community in line with South Korea’s national policy to transfer public safety communications to broadband technologies. 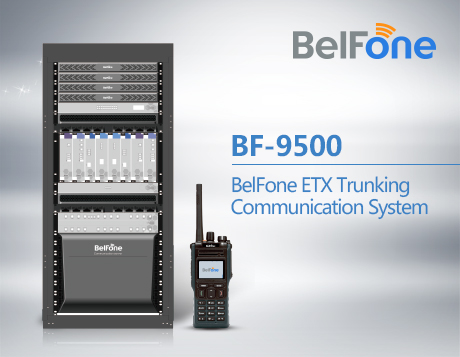